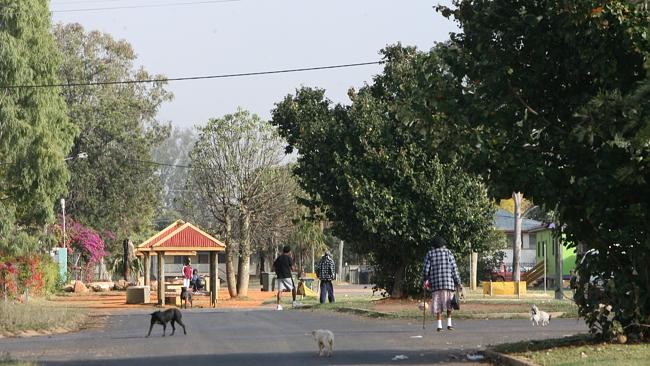 QUEENSLAND has the best and worst towns for unemployment in Australia with Woorabinda spiralling to a jobless rate of 85 per cent in the latest Federal Government figures.

The issue has been described as heartbreaking by one Aboriginal leader, particularly because the town is on the edge of the Bowen Basin, in central Queensland, which generates thousands of jobs in the mining industry.