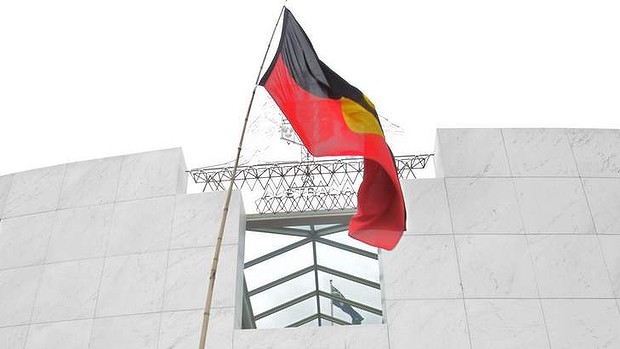 In the coming months, Australia will have a polarising debate on the federal government’s decision to amend section 18C of the Racial Discrimination Act, one that will test the government’s working relationship with indigenous people and other minority groups.

The government believes the law goes too far in limiting free expression. Its decision was triggered by the censure of Andrew Bolt for articles suggesting ”fair-skinned” people of mixed indigenous and non-indigenous descent could not genuinely identify as indigenous, should not take part in indigenous arts and cultural awards and chose to identify as indigenous for personal gain. Bolt described these individuals as ”the white face of a new black race – the political Aborigine”.