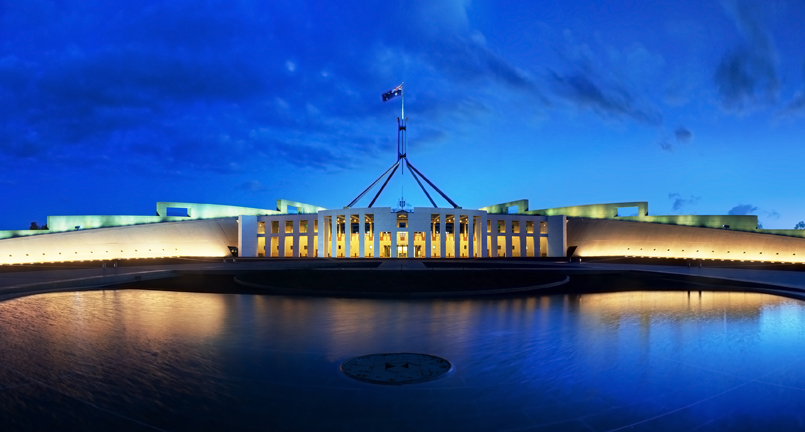 Parliamentary Secretary to the Prime Minister, Alan Tudge, said that new data from the Australian Bureau of Statistics (ABS) shows a fall in Australia’s Indigenous employment rate, despite a continuing increase in the non-indigenous rate.

“In 2008, the then government promised to halve the Indigenous employment gap within a decade, but we are now past the halfway mark and the gap has widened by 2.8 per cent,” he said.

“This is despite a positive trend in indigenous employment spanning over fifteen years prior to 2008.

“Almost half of all working age Indigenous Australians receive welfare as their main source of income.

“Our objective is to reverse the reliance on passive welfare and support more Indigenous Australians into work.”

Only 46 per cent of the Indigenous working age population are in jobs today.

“Employment is the motor of reconciliation. People who are employed tend to have better health, housing and general well-being. We must lift the indigenous employment rate to address our nation’s greatest social inequity.”

The Coalition Government has already started a number of reforms consistent with our election commitment to end the jobs disparity, including:

The Forrest Review has already received more than 350 submissions, conducted forums across the country attended by over 1,600 people; and had meetings with over 40 of Australia’s business and employment leaders and other experts.

Mr Forrest will report to the Government in April.

For more information go to: http://www.indigenous.gov.au/parliamentary-secretary-tudge-policies-must-change-to-close-employment-gap/